Where do diamonds come from? Read about the fascinating journey a diamond takes from the mine all the way to your diamond jewelry box. 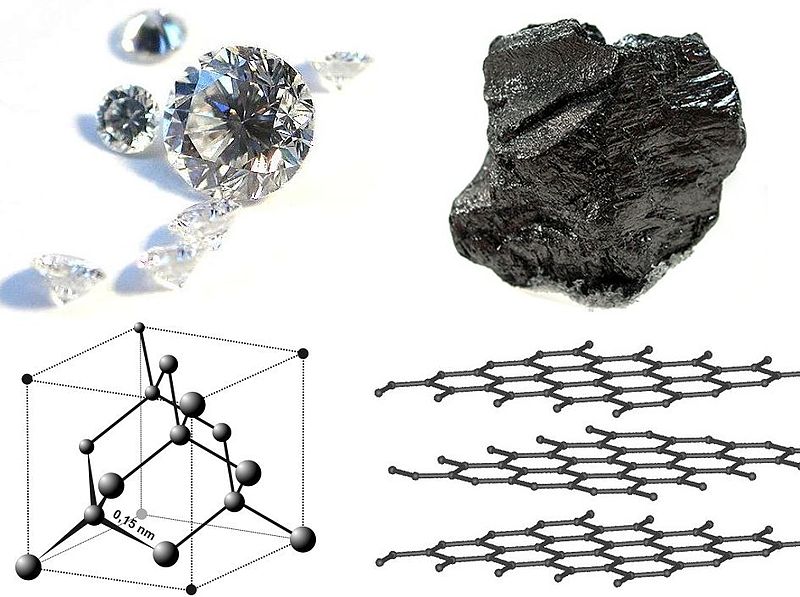 Everyone knows that diamonds are among the most treasured items on earth. But not everyone realizes the long, arduous journey a stone must take to become one of the beautiful faceted gems you see in the jewelry store. So here is a brief recount of a diamond’s incredible trip from the mine to the market.

A diamond’s story begins deep in the earth – 100-200 miles below the surface. These stones were formed up to 3.3 billion years ago as a result of unimaginable heat and pressure placed on carbon crystals.

Powerful volcanic activity formed what are known as “pipes” – openings in the earth – and forced the diamonds up through the pipes to the surface, along with other minerals such as kimberlite. Some of these diamonds made their way into streams, rivers and seas; however, these are only considered secondary deposits. Most of the diamonds forced up through the earth settled back into the
kimberlite pipes – and it is these primary sources that have been the basis for the world’s diamond mines. Only one in 200 kimberlite pipes will contain diamonds in economically viable quantities.

Once diamonds are found, they can be very difficult to mine. It is estimated that it takes more than 250 tons of ore to produce just one carat of rough diamond. This ore goes through many stages of blasting, crushing and processing, including advanced x-ray techniques, to release the diamonds. Over 120 million carats are mined each year – only about a quarter of which will be considered gem quality.

Although diamonds are found in numerous exotic locations around the globe, Australia, Botswana, Canada, Namibia, South Africa and Russia account for some 80% of the world’s diamond supply.

Once the diamonds have been mined and processed, the next step is to sort, classify and value them according to their size, shape, quality and color. The DTC, the marketing and selling arm of De Beers, sorts some two-thirds of the world’s diamond production, by value. DTC sorts rough diamonds into more than 16,000 categories. These diamonds are then sold 10 times per year at regular, invitation-only sales called “sights” to the world’s leading diamond cutters, polishers and manufacturers. Sightholders may choose to cut the rough they buy themselves, or they many sell some of it to smaller manufacturers or wholesalers.

The next step for the rough diamond is cutting and polishing. This is a great skill, with meticulous techniques that have been practiced for generations. The main diamond cutting and trading centers are based in Antwerp, Belgium; Mumbai, India; Tel Aviv, Israel; New York; and Johannesburg, South Africa. China and Thailand have most recently developed their own centers.

Although some of the polishing process is computerized, most of the work is still performed by hand. First, the cutter uses cleaving, sawing or laser cutting to separate the original rough into smaller, more workable pieces. Then, the girdler uses a process called bruting that grinds away the stone’s edges and provides its outline shape. Faceting follows, usually in two steps. The first 18 facets (table, culet, bezel and pavilion of a stone) are cut and polished by the blocker. The brillianteer cuts and polishes the final 40 facets, including the star, upper girdle and lower girdle. Finally, the cut gem is boiled in acids to remove dust and oil. Once polished, most diamonds are sold and traded in the 24 registered diamond bourses around the world.

This site uses Akismet to reduce spam. Learn how your comment data is processed.

The Rise Of Lab Grown Diamonds

How to Read a GIA Grading Report (Video)

How to Choose a Diamond (Video)

Protect Your Engagement Ring in Winter

Choosing an Engagement Ring to Match Your Partner’s Personality

Spring is in the air. Choose a flower ring with diamonds

Diamonds shape. What it says about your style

Your Guide to Buying Diamonds this Holiday Season

Things to know before buying an engagement ring

Journey of A Diamond from Mine to Retail

Ways to Save Money on an Engagement Ring